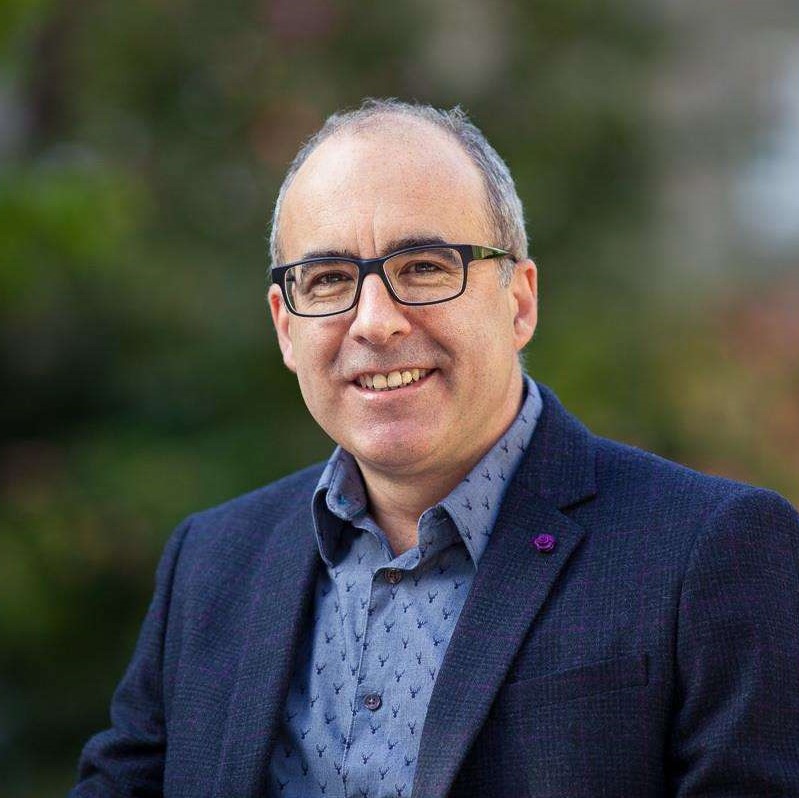 Steve Jackson is University of Cambridge Frederick James Quick Professor of Biology, and Head of Cancer Research UK Laboratories at the Gurdon Institute. His research has identified key principles by which cells respond to and repair DNA damage and helped define how their dysfunction yields cancer and other age-related diseases. Steve has received various national and international prizes, and is a fellow of the Royal Society and the UK Academy of Medical Sciences.

To translate his academic work towards patient benefits, in 1997 Steve founded the drug-discovery company KuDOS Pharmaceuticals Ltd., then served as its part-time Chief Scientific Officer (CSO) until and after its acquisition by AstraZeneca. Several KuDOS-derived drugs are in clinical trials, with the most advanced, the PARP inhibitor olaparib/LynparzaTM, being a marketed drug for certain ovarian, breast, pancreatic and prostate cancers worldwide. In 2010, Steve founded Mission Therapeutics Ltd. (Babraham, Cambridge) to exploit advances in protein ubiquitylation and deubiquitylation to derive new medicines and served as its part-time CSO until 2018. Steve also co-founded and is CEO/CSO for Adrestia Theraeputics Ltd, which in late 2020 secured Series A investment by GSK and Ahren Innovation Capital (for which Steve serves as a Partner). Based on its precision genetic disease models, Adrestia is searching for new therapeutic targets, novel drug compounds new applications for existing drugs across various therapeutic arenas, and has a multi-year, multi-program collaboration agreement with GSK. Steve’s academic laboratory in the Gurdon Institute is currently further defining mechanisms by which cells detect, signal the presence of and repair DNA damage, with a view to delivering new fundamental biological insights and identifying opportunities for better understanding and treating cancer and other diseases.